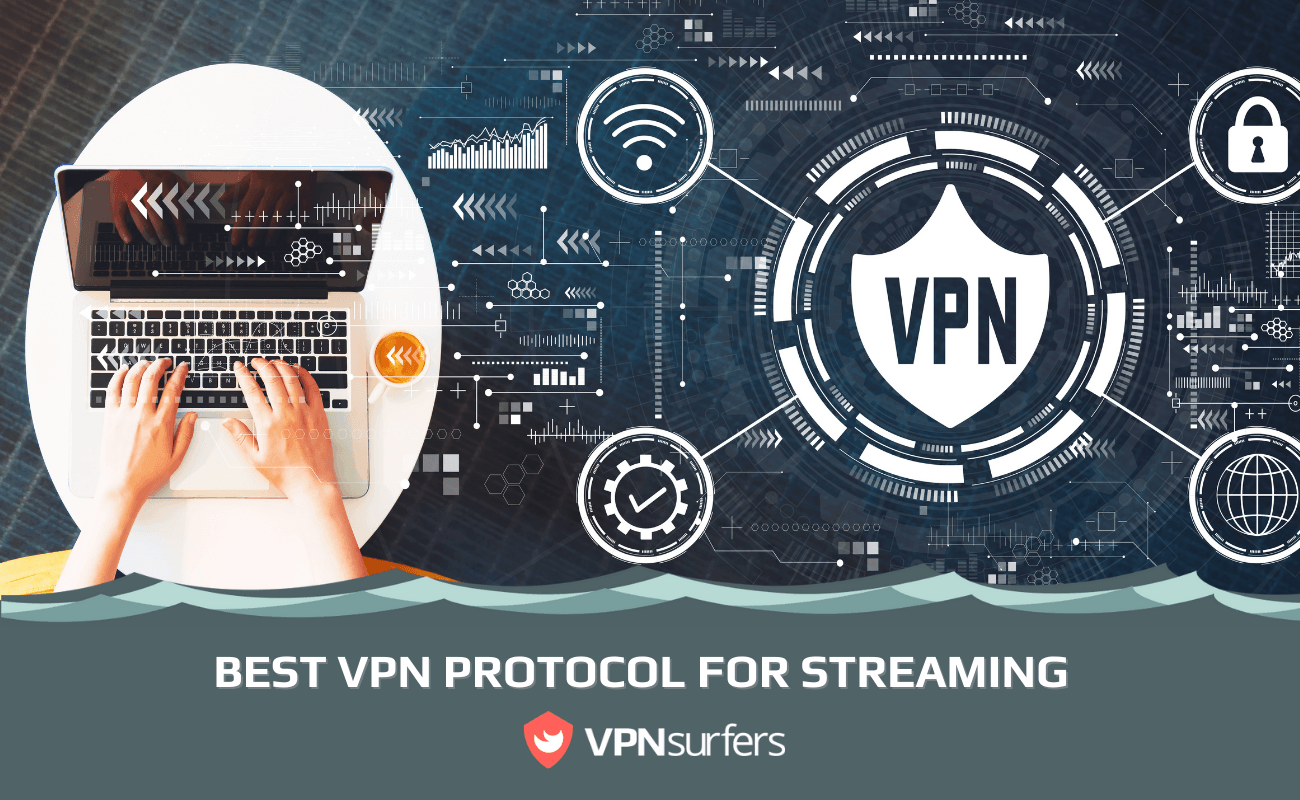 A VPN protocol is a tool that helps create a secure VPN tunnel. A VPN protocol can be used to encrypt the data transmitted over the internet and to ensure secure remote access.

There are many different protocols available for use with streaming VPN services, but not all of them offer the same features. To help you choose which one is best for your needs, we have compiled this list of some of the most popular VPN protocols along with their strengths and weaknesses:

PPTP is an older protocol that was once considered fast enough for streaming video content like Netflix or Hulu. However, it has been shown to be insecure in recent years and should no longer be used as a primary means of connecting to the web through a VPN.

PPTP has an encryption level of 128-bit, which is similar to that offered by the WEP protocol for wireless routers. However, many modern servers and clients can easily crack this type of encryption with brute force methods such as DDoS attacks.

OpenVPN offers a number of different security features including authentication through certificates and access control lists (ACLs). These two functions combined allow you to set up users or devices which are allowed or denied access to your network based on their digital certificate information rather than just their IP address.

OpenVPN is an open-source protocol, which means it has been scrutinized by many developers and security experts around the world to prevent any backdoors from being added in for outside access (like what happened with the NSA).

WireGuard is a relatively new protocol and like OpenVPN, it uses both certificates and ACLs for authentication. However, unlike other protocols, Wireguard has been designed from the ground up to be used on low-power devices such as smartphones or routers. This means it has lower latency than other VPN protocols which can affect streaming speeds

SSTP stands for secure socket tunneling protocol and offers 128-bit encryption just like PPTP does, but with added SSL authentication features that make it more difficult to crack open. Since its development, there haven’t been many major security breaches involving this protocol so if you are looking for speed without too much worry about privacy then this might be the protocol for you.

Layer two Tunneling Protocol is very similar to SSTP in its encryption level of 128-bit, but it lacks some of the extra security features that make SSTP more secure. It also uses UDP port 500 for its initial setup which can cause problems with firewalls or NAT devices on your network

You might not be surprised to hear that there are many versions of the Internet Key Exchange protocol available depending on what operating systems need to communicate through them (Windows, MacOSX, etc.). IKEv2 offers the highest levels of speed among all these protocols because it doesn’t have any added layers beyond authentication built into the software itself.

So, which VPN protocol is the best for streaming? If you want to ensure your data remains safe while streaming, we recommend opting for OpenVPN; moreover, this tunneling protocol is offered by most popular streaming VPNs.