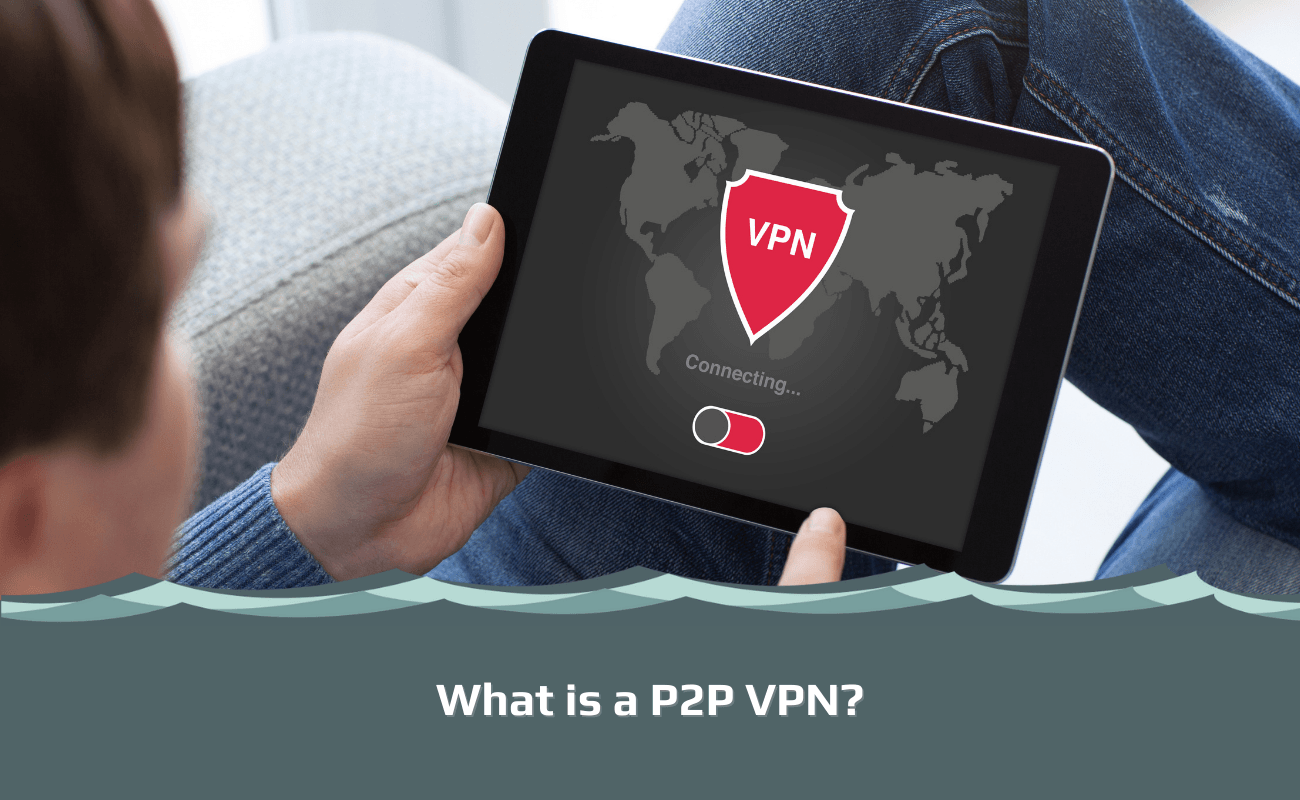 A P2P VPN is a Virtual Private Network that is optimized for Peer-to-Peer (P2P) networking. With a P2P VPN, you can connect with other users on the internet without the worry of third parties monitoring your data.

There are many advantages to using P2P VPNs, but also some downsides that make them not useful for certain VPN users. Here is everything you need to know about what a P2P VPN is and how it can benefit you.

What Exactly is a P2P VPN?

A P2P VPN is a VPN that works on torrents. P2P networking is when users share files directly with each other over the internet usually on torrents. Not all VPNs support torrenting or P2P networking, which is why P2P VPNs are essential for torrenting fans who want to keep their torrent activity a secret from prying eyes.

What are the Benefits of a P2P VPN?

There are many advantages to using a P2P VPN, including:

What Are Some Downsides to P2P VPNs?

There are also a few disadvantages that you should be aware of before purchasing a P2P VPN, including:

If you are a frequent torrent user, then you should be using a P2P VPN, especially if you’re sharing files that you would rather no one else know about.