What is the Best VPN Country for Streaming? 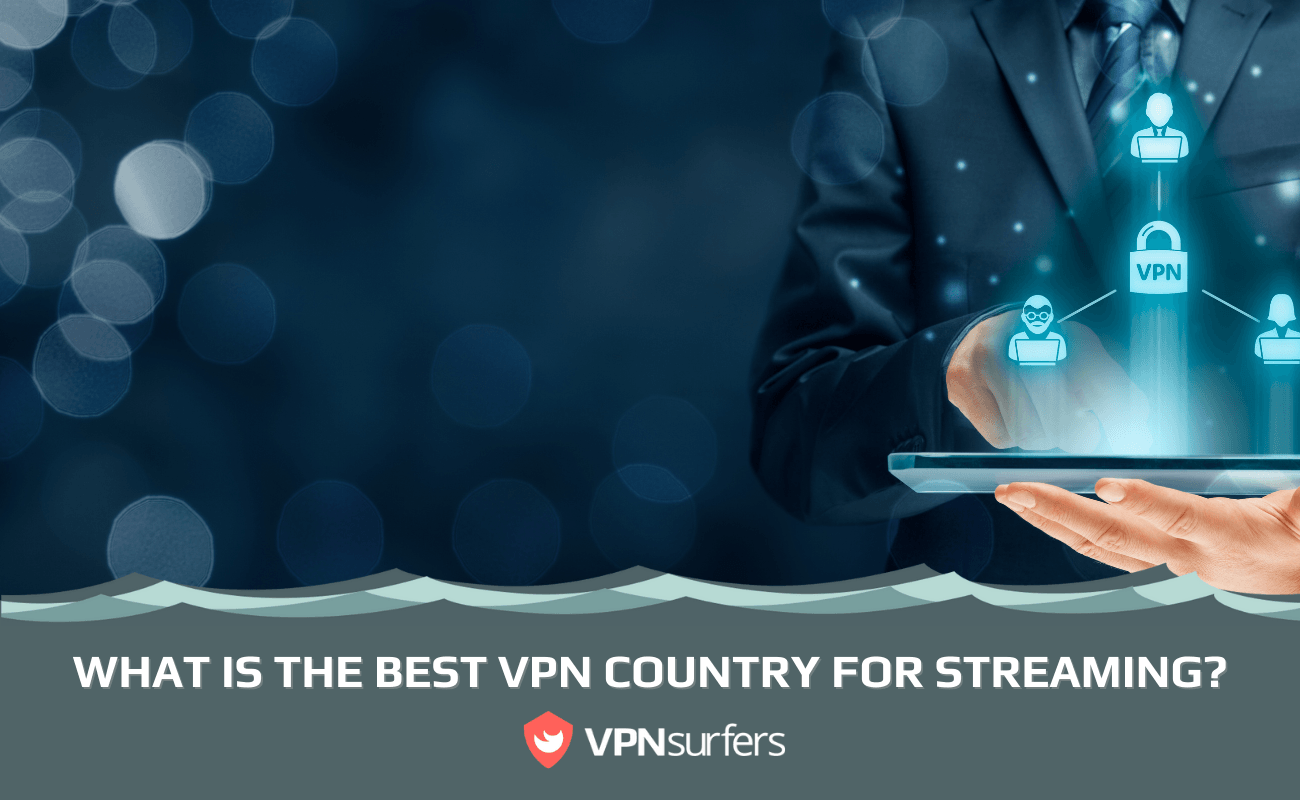 How do you find the best VPN country for streaming? There are many factors to consider, but in this blog post, we will explore what some of the popular VPN countries are and which one is best.

Popular VPN countries include the US, UK, Japan, and Germany. These four countries should provide a wide variety of content that can be streamed securely with a high-speed connection. We will start by discussing why these are popular VPN countries for streaming before moving on to other aspects like speed and security.

Here are our top choices for VPN countries for streaming and the reasons why each country has made the list:

The US: one of the most popular VPN countries is the US. The main reason for this is because you can access a lot of content from around the world which includes TV shows, movies, and live sporting events like boxing matches.

Some streaming services can only be accessed exclusively in the US such as Hulu, NBC, and ESPN. However, some of these streaming platforms have started to block VPNs. For example, Hulu checks IP addresses against an international database that contains only non-US addresses and can blacklist any that are linked to streaming VPN services.

The UK: another great VPN country for streaming videos online is the UK. This country provides access to many popular websites including BBC iPlayer, Netflix UK, ITV, Channel 5, and Channel 4.

Since most of these websites are geographically restricted to the UK only, you can’t access them unless you use a VPN service that unblocks geo-restricted content. Fortunately, almost all VPN services have servers in the UK for this very reason: people really want to unblock British streaming content.

Japan: Japan is another popular VPN country for streaming. This is for several reasons. Firstly, it has a large population of 127 million people which means there is demand for streaming content.

However, a lot of Japanese content is restricted to the country itself, which is disappointing for foreign fans. If you want to watch the latest episode of your favorite Anime episode or see new Japanese films or TV drama releases before they are released internationally, you can use a VPN to connect to a server in Japan.

Germany: Germany also makes our top list for VPN countries because it offers online citizens from all over the world unrestricted digital access that includes plenty of streaming options.

In the past few years, Germany has released great original TV shows and films, that are not widely available in other countries. With a VPN, users can enjoy this content from anywhere in the world. Germany is also a popular option for people living outside of Europe, as its Netflix catalog offers access to a wide range of European TV shows from countries such as Sweden, Denmark, and Spain.

Other Factors that Affect the Best VPN Country for Streaming

When choosing which VPN country you’d like to connect to there are several factors to consider including speed and security among others.

If you want fast streaming speeds, then choose a VPN country that is close to your actual country. However, if you want privacy online, then you should opt for a VPN country with no data-logging laws, such as Switzerland.

So, now you know what the best VPN country for streaming is, you can start streaming to your heart’s content with your VPN!