Should I Use a VPN when Gaming? 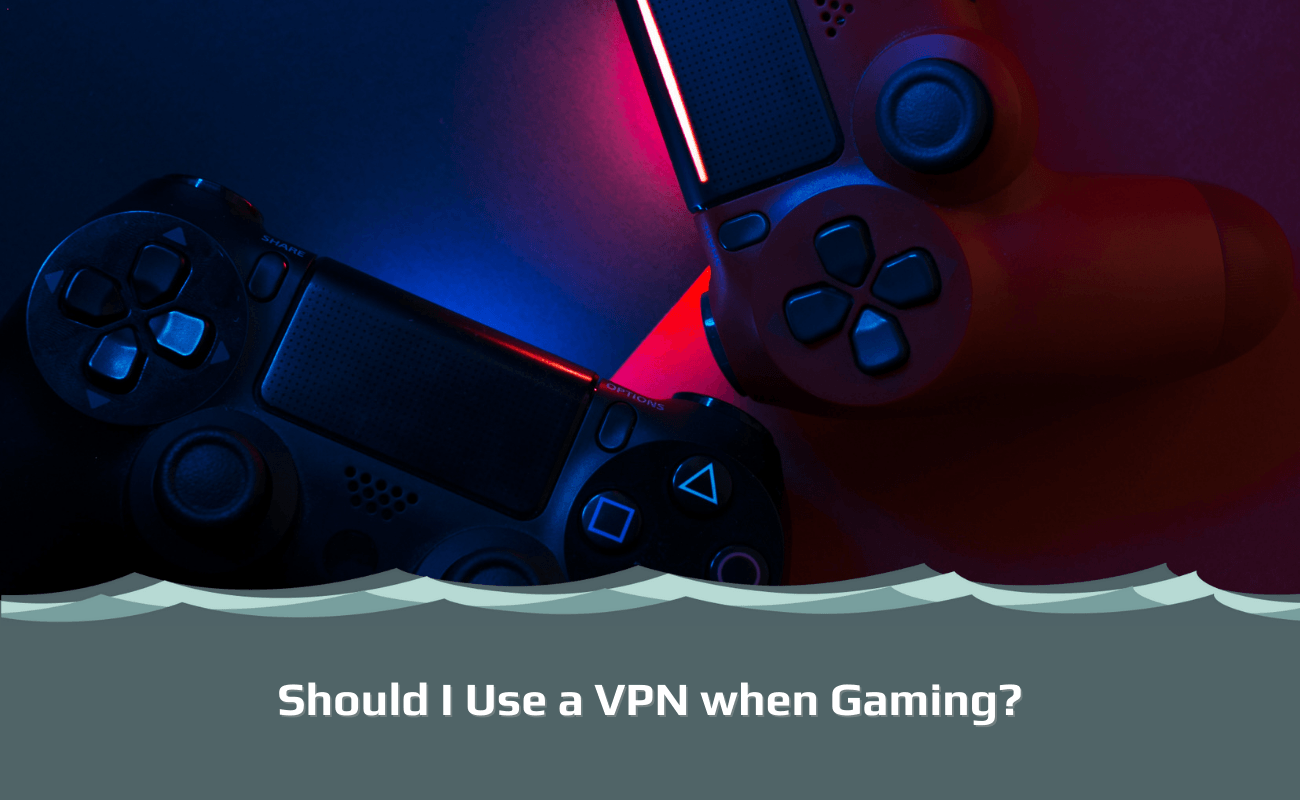 If you are a gamer, there is one question that might have crossed your mind before: should I use a VPN when gaming? This blog will answer this question.

It can be tough to find the best VPN for gaming because they all offer different features and claim to do different things. However, it’s important to know what these VPN features are so you can make an informed decision for yourself on whether or not a VPN is for you.

Here is everything you need to know about using a VPN when gaming.

Chapter 14: What are the risks of online gaming?

Reasons to Use a VPN when Gaming

There are many advantages of using a VPN when gaming, here are the most popular reasons.

The first benefit is that VPNs offer faster speeds. This is because your VPN hides your data from your Internet Service Provider (ISP), to prevent bandwidth throttling which can seriously slow down your connection. If you notice that your network provider frequently throttles your bandwidth, then you should definitely use a VPN.

Another reason you should use a gaming VPN is that VPNs can also lower your ping; this is beneficial because it reduces the amount of lag you experience. If you find that your gameplay is frequently interrupted by latency and lag then a VPN is the solution for you.

Using a VPN can change your IP address and allow gamers to access lower game prices as well as play with players in other countries like China, Japan, or South Korea. This makes it easier for gamers living abroad to still compete against their friends. If you travel frequently or have friends living in other countries, then this is a great reason to use a VPN.

As mentioned above, one of the most common reasons that people use a VPN is because they want privacy and security when gaming online. A Virtual Private Network (VPN) protects users from DDoS attacks by keeping them safe on Wi-Fi networks. With a VPN, there is no need to fear other gamers finding out your real IP address and trying to overload your server to get you kicked out of the game.

When You Don’t Need to Use a VPN for Gaming

There are some occasions when you don’t need a VPN for gaming. Here is when you might be able to get away without using a VPN:

However, weighing up the pros and cons, we recommend using a VPN when gaming. The benefits of using a gaming VPN far outweigh the negatives.