What are the Best VPN Servers for Gaming? 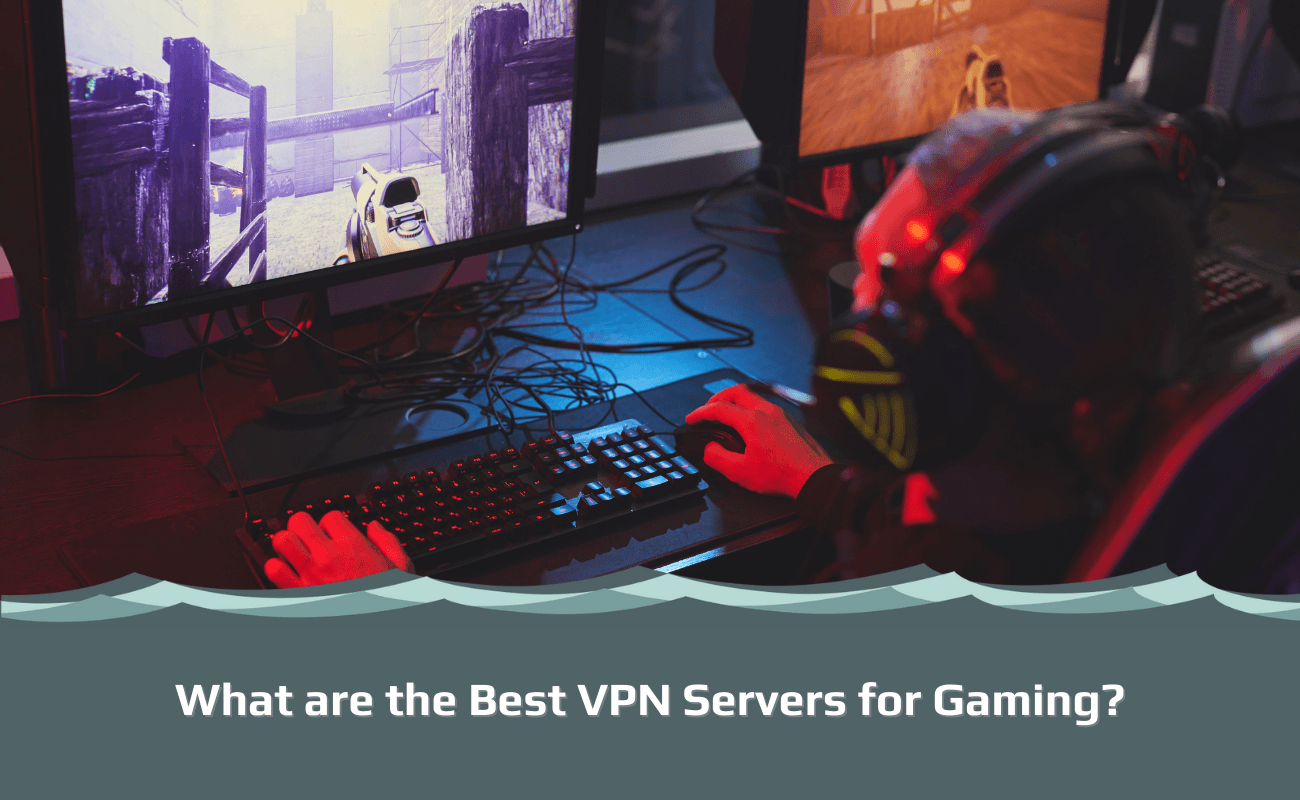 When it comes to playing games online, there is nothing worse than lag. The best way to ensure that you have a smooth gaming experience is by choosing the right VPN server.

There are many factors that go into picking the right server for your game – location, speed, price of games in that region – but what are some of the best servers for gaming? In this blog post, we will discuss some of our favorite VPN servers for gamers, and how they can easily get access to them with a gaming VPN!

Some of the best VPN server locations for easier gaming opponents are Brazil, Hong Kong, Singapore, Mexico, and India. So, why are these favorable in terms of easier lobbies on CoD and finding less-skilled opponents? If you take a look at the time difference between locations, it is easy to see.

For example, if you live in the central USA and want to play CoD with users from Europe, there will be a big disadvantage due to the five-hour time difference! That’s why many gamers choose VPN servers that are far away from their actual location – like India or Hong Kong.

By choosing a VPN server in a country that is several hours behind you (in AM when you are in PM), then you will most likely face low-skilled gamers who you can easily beat.

In addition to this advantage for easier online games, the countries listed above such as Brazil and Mexico also have lower prices on popular titles such as Call of Duty: Infinite Warfare compared with other places around the world.

For example, you might be able to get a new release from one of these countries for half the price compared with your local stores back home! For cheaper prices in gaming stores, choosing a VPN server in South America or Asia is a great idea as prices here are far cheaper than in the US or Europe.

Using a VPN offers plenty of benefits such as protection from DDoS attacks and keeping your gaming activity private from your Internet Service Provider (ISP) and other parties. However, sometimes a VPN can cause lag.

By choosing a VPN server with fast speeds, you can overcome the issues that can sometimes come with VPNs. The best VPN servers for a good connection speed are those that are near you. So, if you live in the central USA then a server nearby such as Los Angeles would be the best option for faster speeds and better ping to ensure smooth gameplay with few interruptions!

So whether it’s cheaper prices on games or easier opponents due to lag from time zone differences – there are plenty of reasons why gamers choose various VPN servers depending on their location. If none of these locations meet your needs for gaming, don’t forget that VPN services also offer hundreds more around the world where their users can play online safely and privately every day!