What is a VPN Used for? 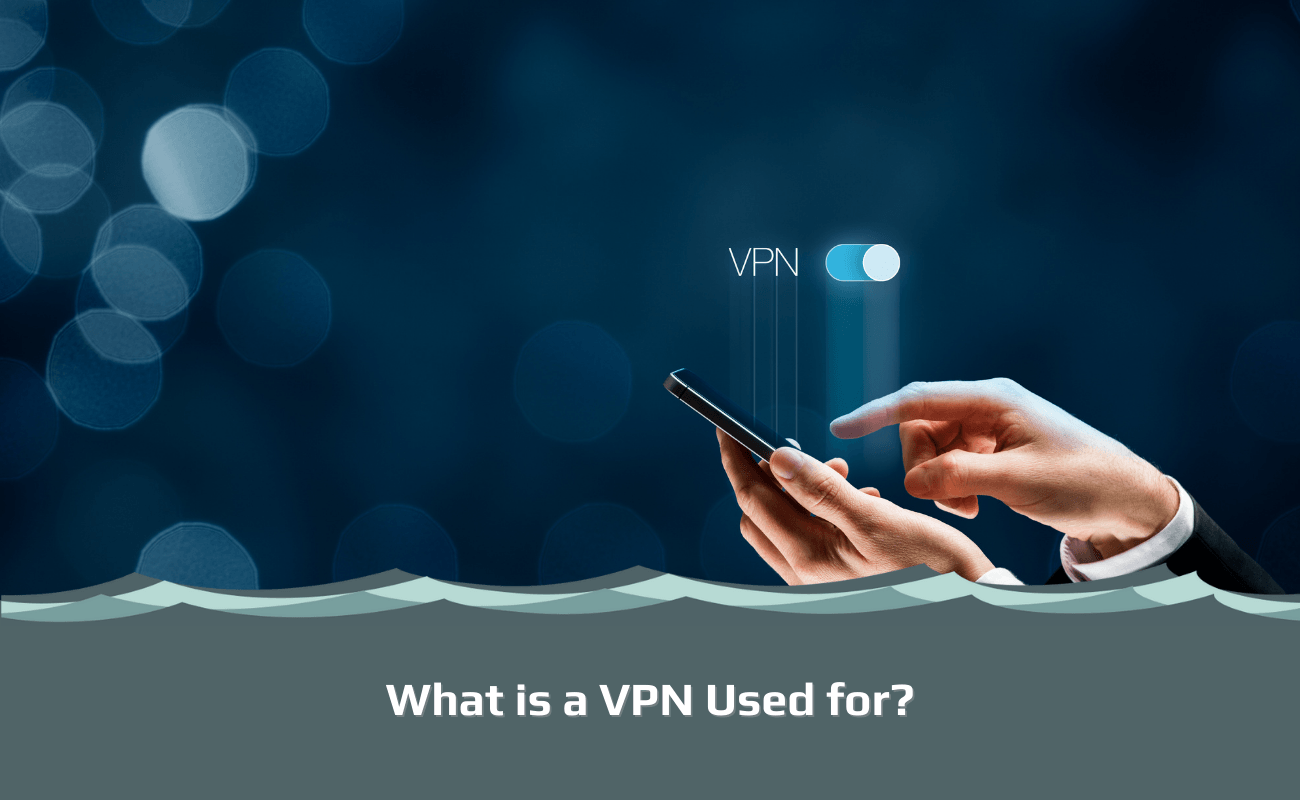 A VPN is a Virtual Private Network that is used for many purposes, but the most common is to protect internet data and send it through a secure VPN tunnel that is encrypted. In addition, VPNs hide user activity from third parties like government agencies, trackers, ISPs, and more.

As well as being employed for personal use, a VPN can also be used by companies to secure their networks. This blog will examine in detail what a VPN is used for nowadays and why VPNs are so popular.

The Main Uses of a VPN

A VPN is used to protect internet data and send it through a secure VPN tunnel that is encrypted. The reasons for using a VPN come down to either personal or business use, but most people understand the value of browsing anonymously. This is because they wish to conceal their identity and internet activity such as hiding it from third parties like government agencies, trackers, ISPs, etc., who may be collecting its users’ activity logs and selling them off with each individual’s knowledge.

Given that privacy is becoming less of a right and more of a privilege, it isn’t surprising that people have turned to VPNs. By utilizing a VPN service, any online activities will become anonymous since all user traffic hides behind the strong encryption provided by services like NordVPN.

Using a Virtual Private Network also helps in concealing what you do on the Internet whether that’s streaming content privately or sending private messages without fear of being hacked into by others looking for sensitive information. This is a very important aspect of a VPN since it keeps your online activity safe from being spied on while using public WiFi unlike when you’re just connecting to the internet without this protection, which leaves your data vulnerable and wide open for attacks.

Businesses also benefit through things like ensuring cyber security and avoiding sensitive files from getting into the wrong hands as well as preventing IP leakage in case employees use work computers in a remote location.

VPN use for businesses has also increased during the pandemic as more and more employees work remotely from home and so need a way to securely access company files and documents from anywhere in the world.

Do VPNs Do More than Hide Your Data?

Yes, they do! VPNs are also used for getting past geo-blocks and firewalls, and for bypassing censorship put in place by oppressive regimes. Since not every VPN service is created equal, it’s important to note that some services offer more advanced features than others; however, in general, most VPNs help users to bypass geo-restrictions so that they can access content that is banned in their own country.

Other uses of a VPN include accessing content like streaming videos on Netflix, Hulu, and BBC iPlayer. Some users even use their Virtual Private Networks to stream live sporting events such as boxing matches where they can watch these encrypted streams without having to pay expensive cable charges. With all this information in mind, it’s easy to see why VPNs are so popular.