What is Split Tunneling on VPN? 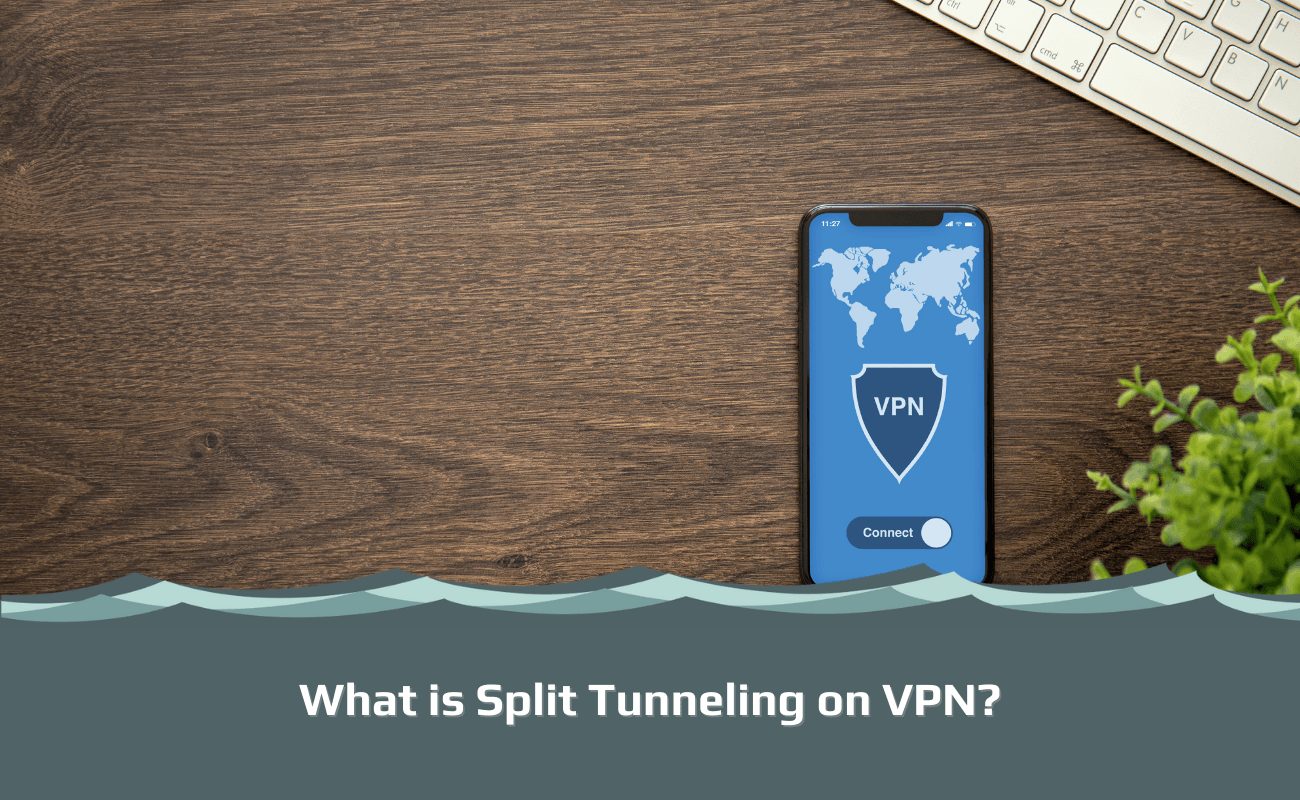 Split tunneling is an option that many VPN users don’t even know exists. This is because the feature has only been available since 2012 and only 1% of users have ever activated this VPN setting on their devices!

What is Split Tunneling?

Split tunneling is a VPN feature that allows you to choose which data should be sent through your actual Internet Service Provider (ISP), and what should go via the secure encrypted connection provided by your VPN.

This means that even if an attacker managed to intercept all of your internet traffic outside of the VPN connection (for example at work or school), they would still not be able to see any encrypted information that is going through the VPN tunnel.

Why Use Split Tunneling?

There are many reasons why this option might come in handy:

Is Split Tunneling Right for Me?

It really depends on how and where you plan on using it. If you’re looking at optimizing speed and stability then yes – this might just be what you need! However, if privacy is one of your main concerns – we recommend choosing another option because the information that goes outside of the VPN connection could still potentially leak.

How Do I Turn on Split Tunneling?

To activate this tool, download the VPN client on your device and log in. Look for a ‘settings’ page where you can find all of the settings available to you including one called “Split Tunneling”. Activate this feature by ticking the box next to “Enable Split Tunneling”. You can then choose which apps and websites you want to bypass the VPN tunnel.

How Do I Deactivate My Split Tunneling Setting?

If at any point you decide that you want to turn off or disable split tunnel mode, here’s how: – Go back into your VPN app and look again for the “split-tunnel” option under settings, and simply toggle it off.