Why is My VPN Slow? 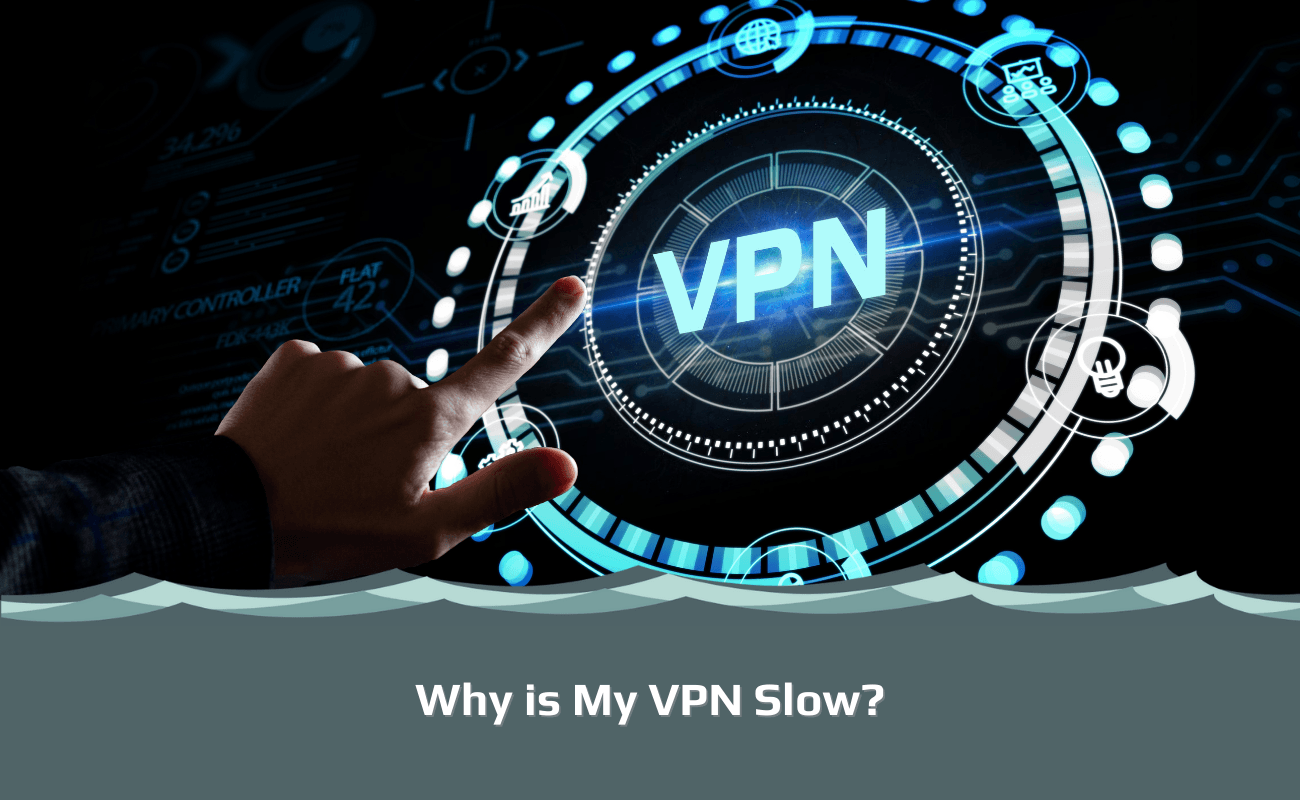 This blog post is all about the reasons your VPN may be slow. It can be tough to know what might cause a slow performance with your VPN but there are many factors that will affect how fast your connection is.

Some of these factors that affect VPN speed include whether you have background programs running, how far away from the server you are located, and the type of protocol used for your connection. Let’s take a closer look at each factor in detail so that you can find out why your VPN is slow and fix any problems!

Background Programs Slow Down Your VPN

Since certain applications use up more bandwidth than others on an ongoing basis, they could potentially affect the speeds available to other apps or processes including those related to using or running a VPN.

For example, if your computer is being used for streaming whilst you are connected to the internet via a VPN then there’s no doubt that both will be competing for bandwidth and this may affect how fast each performs in certain circumstances.

Another common issue with background programs slowing down your VPN connection can occur when applications automatically update themselves or have their own built-in updaters which use an excessive amount of data during peak times such as lunchtime at work.

Your Distance from a VPN Server Can Slow Down Your Connection

As a VPN uses the internet to set up an encrypted connection between your device and another computer, it’s logical that the closer you are physically to this other server then the faster any subsequent data will travel.

So if for example, a server in New York is routing all of your traffic via its own location before being re-routed back out again towards your home country in Europe, then there’s no doubt that speed may be reduced substantially by having such a long distance involved.

VPN protocol options are a common factor that will determine the speed of your connection to a VPN. Some protocols can be faster than others and this is particularly relevant if you regularly use torrents; these often require very fast connections in order for users not to experience slow speeds when transferring large files such as HD movies.

If you’re VPN is running over OpenVPN, then you can generally expect a fast connection, that is also secure. However, some protocols such as L2TP/IPSec can be much slower than others.

The Most Important Factor that Affects Your VPN Speed

It’s highly likely that the most important factor affecting your speed will always come down to how good or bad your own internet connection is in the first place! If you have a slow internet connection to start off with, using a VPN will most likely make this slower.

If you plan on using a VPN at home, then you should first make sure that you have a reliable wi-fi connection. You can check how fast your download and upload speeds are, as well as ping, by checking this online before you set up VPN software.